An association for independent councillors and those who plan to stand in the 2024 national and provincial elections as independent candidates was launched at the weekend.

The brainchild of founder and nonexecutive director Michael Louis, the Cape Town headquartered Independent Candidates’ Association (ICA) will educate independent councillors about matters of finance, the political system and the laws governing it, and in the skills required to be an effective councillor. Membership will not be open to councillors belonging to political parties but will include civil society and other affiliated organisations.

In 2021’s local government elections 61 independent ward candidates were elected to municipal councils, says Louis. Together with those elected by civic organisations on both the ward and proportional lists the total was at least 122 councillors countrywide, who Louis says represent about 752,000 voters. Many of these councillors were elected in small rural towns and do not have any experience in local government, a lack which ICA plans to fill. It will run courses teaching best practice to professionalise independent councillors and ensure they are accountable, responsible leaders.

What also emerged from the local government elections was that independent, or civic-based, councillors are the kingmakers in hung councils and join other parties to form coalitions.

Louis, a former African Christian Democratic Party (ACDP) MP nearly two decades ago was the brains behind the nonpartisan, people’s organisation the New Nation Movement, which was successful in its application to the Constitutional Court to get SA’s electoral law changed to accommodate independent candidates at national and provincial level to ensure greater accountability to the electorate. The court ruled that the Electoral Act was unconstitutional insofar as it limited election to political office to members of political parties.

Congress of the People leader Mosiuoa Lekota has tabled a private members’ bill, the draft Electoral Laws Amendment Bill, in parliament to allow for the election of independent candidates. The bill is now under the scrutiny of parliament’s home affairs committee. The department of home affairs has also produced an Electoral Amendment Bill and home affairs minister Aaron Motsoaledi is scheduled to brief the committee on Tuesday about it as well as comment on Lekota’s bill.

The ICA, which has been six months in the making, will operate in a similar manner to the law society and health professionals council. Members will pay a fee but the organisation will rely on donations and sponsorships for its financing too, Louis said. Its legal advisers will institute legal action on behalf of or against independent councillors where necessary, for example against ill-performing councillors or those behaving with impropriety even if they are not members of the ICA.

The ICA charter and constitution were formally adopted at the launch meeting on Saturday. In time an MD will be appointed. The New Nation Movement is not yet a member of ICA though Louis hopes it will become one.

The ICA will exist alongside the SA Local Government Association (Salga) which was created by the constitution to represent the interests of local government as a sphere of government and exercises oversight over it. After every municipal election Salga holds a nationwide councillor induction programme so that councillors understand their leadership roles. 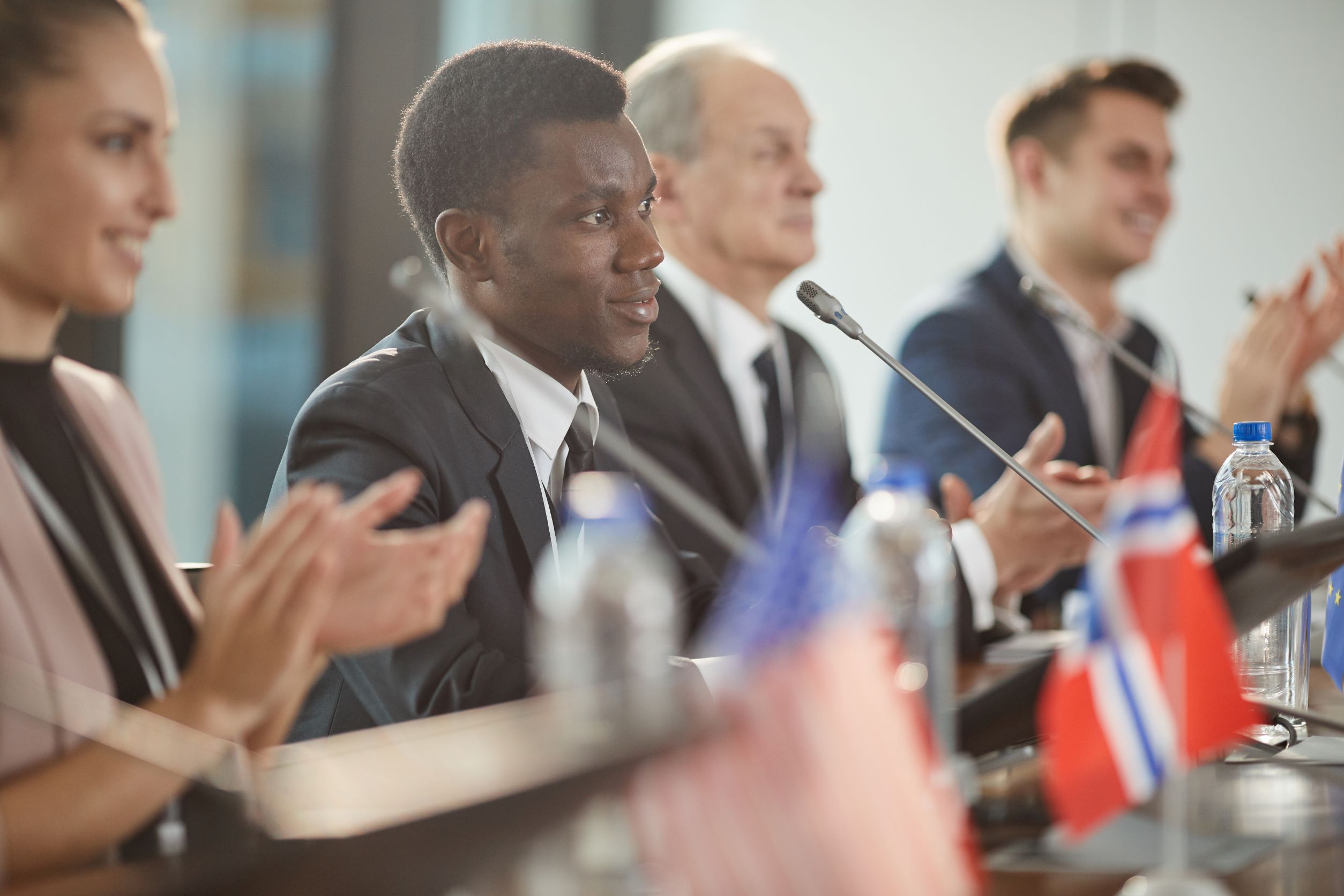