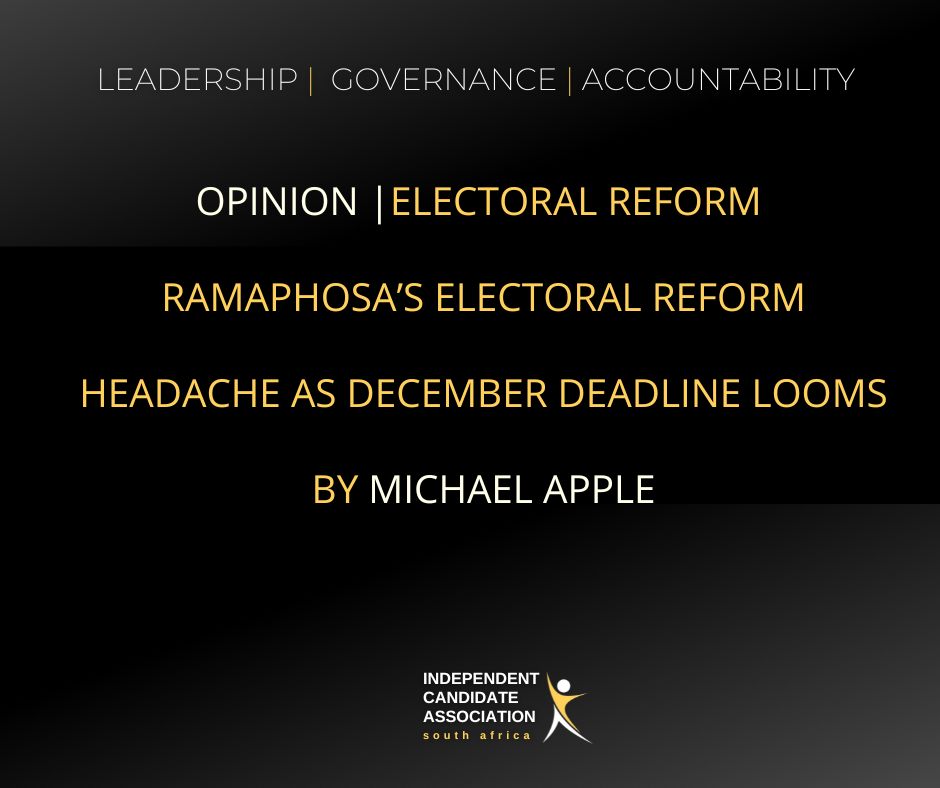 by Michael Appel Opposition to the electoral amendment bill, in its current form, continues to grow, with Ramaphosa under increasing pressure to act before the 10 December deadline. In June 2020, the Constitutional Court ordered Parliament to make the necessary legislative changes to the existing electoral law, which makes it impossible for an independent candidate to […] 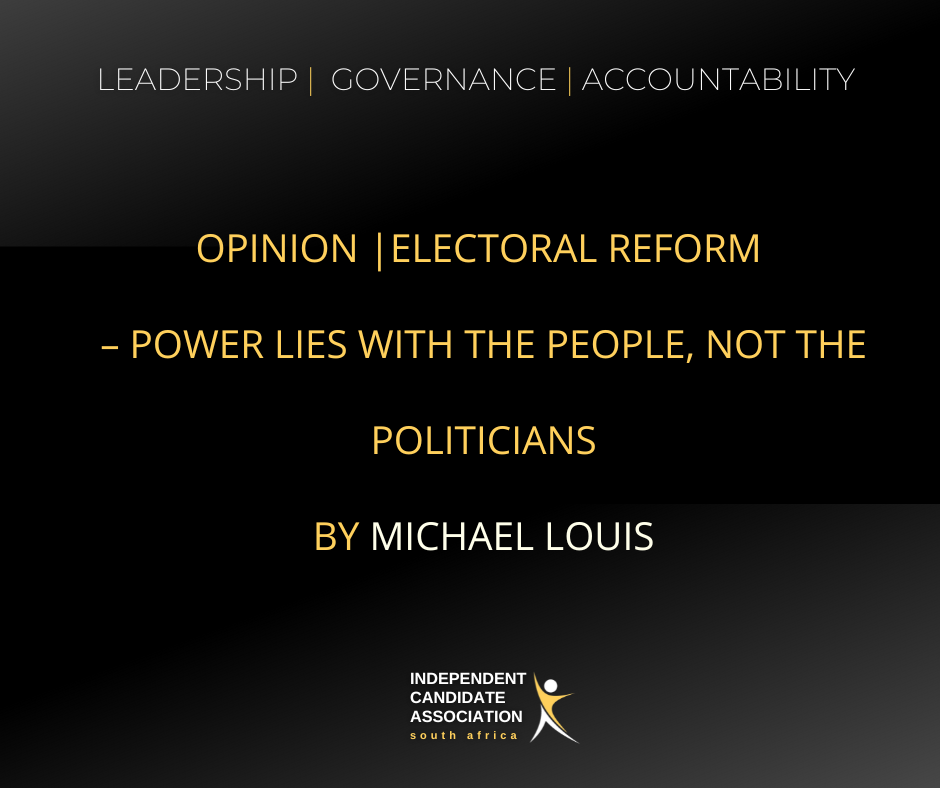 By Michael Louis Civil society has made submissions to the NCOP on 9 November, making a case for why the electoral reform bill is defective and cannot become law in its current form. Last week Parliament sat to put the final touches on a piece of legislation that was initiated by a legal challenge that […]

OPINION | The ‘Kairos’ moment: Our last chance for electoral reform 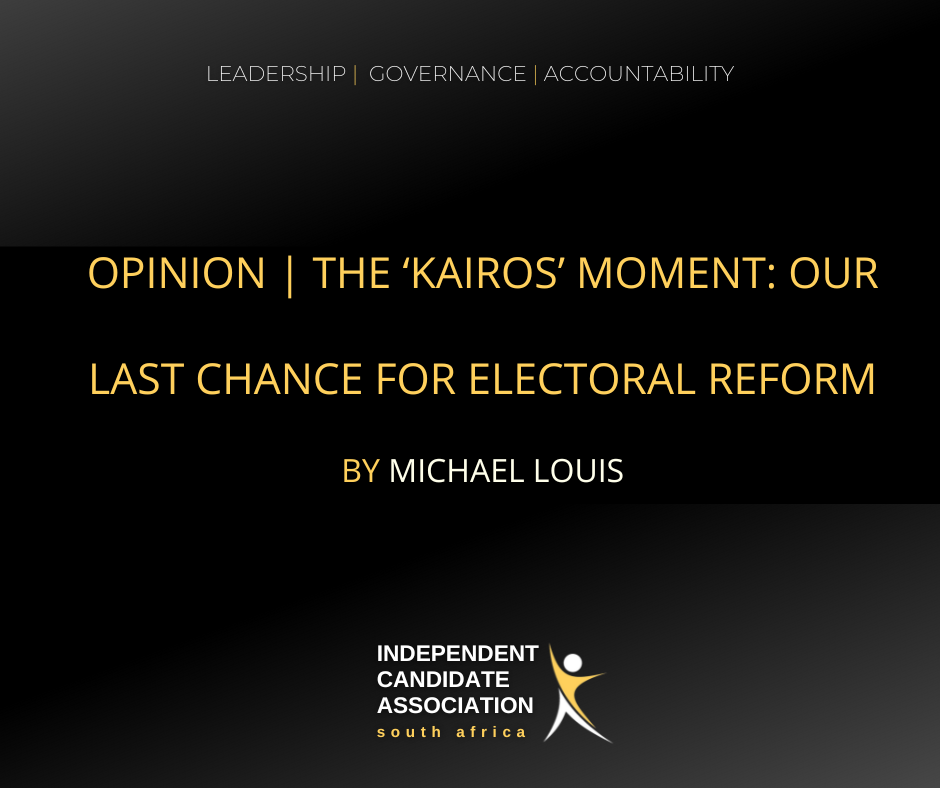 By Michael Louis Michael Louis calls on civil society and the public to make submissions on the electoral amendment bill, writing that we must collaborate and stand firm to make the best of this opportunity that will not come around again in this generation. When I – along with many others – began the legal […] 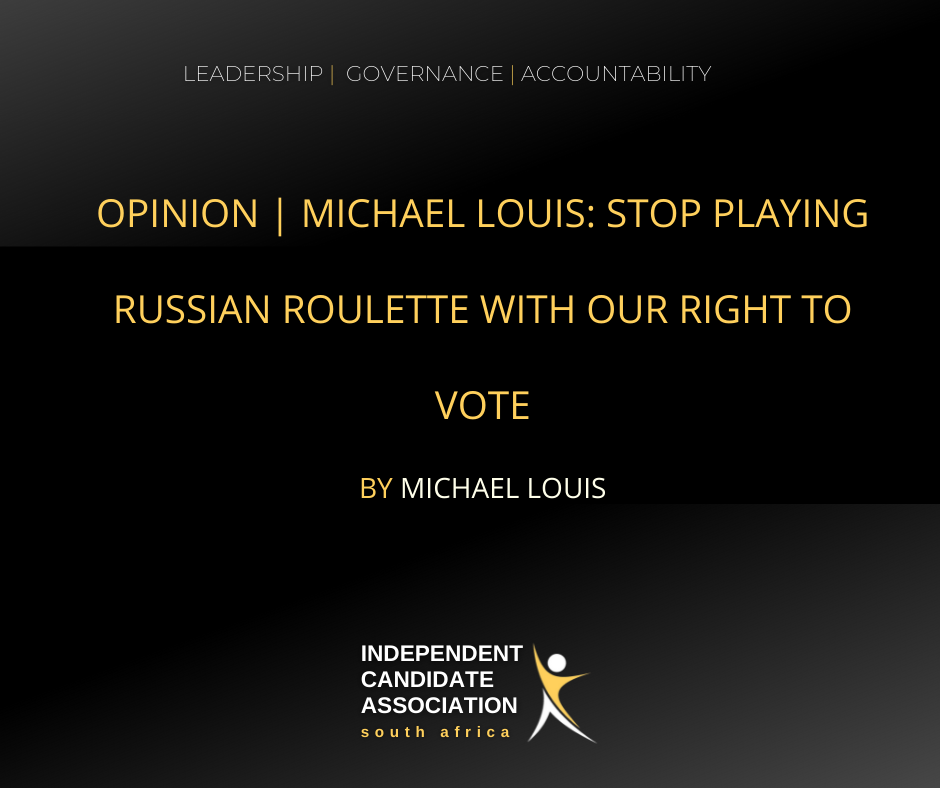 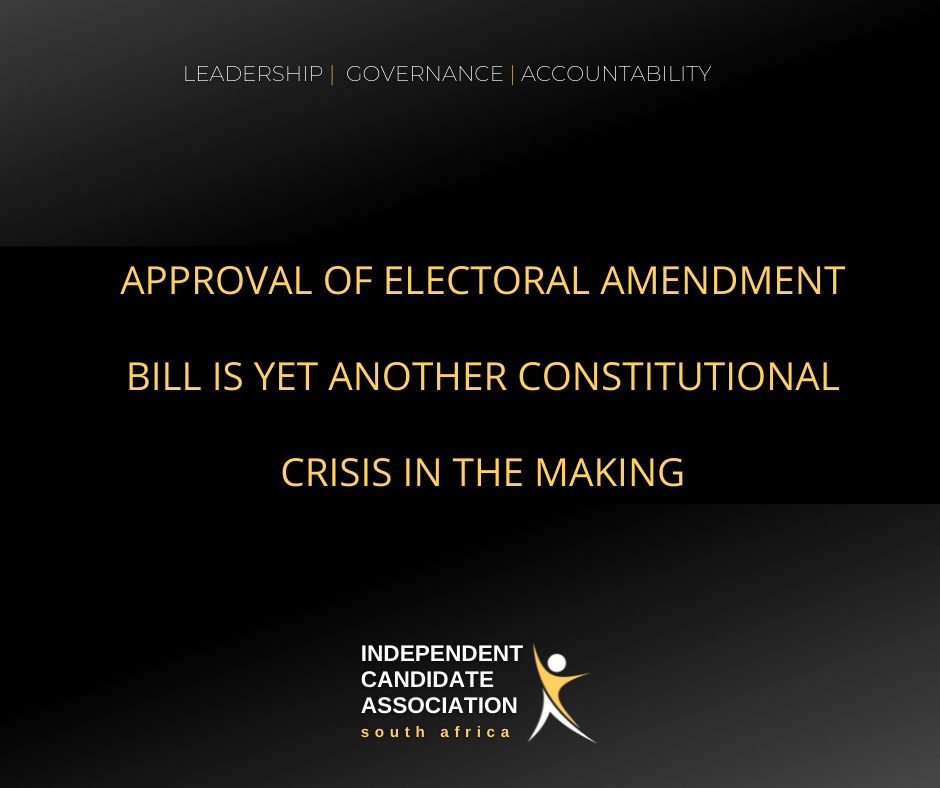 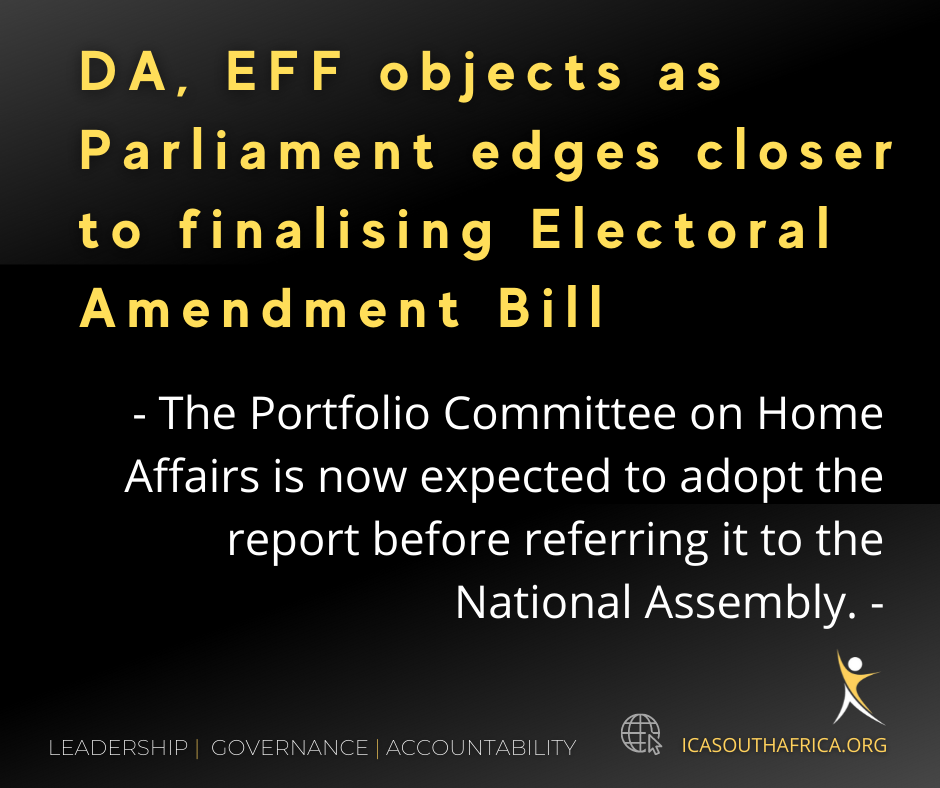 (Watch the Video Interview) How many people wasted their votes at the last local government elections in 2021? Dr Michael Louis chats to Michael from BizNews in a wide-ranging interview where Michael Louis explains the genesis of the June 2020 concourt ruling on how the bill of rights which gives the individual the right to […]