Parliament, Tuesday, 15 February 2022 – The Portfolio Committee on Home Affairs today resolved to recommend that Parliament apply to the Constitutional Court for an extension on an order to remedy the unconstitutionality of the Electoral Act 73 of 1998. Following the June 2020 Constitutional Court judgement on the New Nation Movement NPC and Others v President of the Republic of South Africa and Others case, Parliament was given 24 months to remedy the defect. This lapses in June 2022.

“The committee is collectively of the view that thorough work needs to be done to ensure that the amendments meet constitutional muster. This will give Parliament the space to engage the people and hopefully arrive at an Act that strengthens our Constitutional order,” said Mr Mosa Chabane, the Chairperson of the portfolio committee.

The Constitution in Sections 59(1)(a), 72(1)(a) and 118(1)(a) compel Parliament to undertake meaningful public participation, an obligation the committee hopes to meet with the adopted public hearing programmes.

Meanwhile, the committee took account of previous deliberations on the Electoral Laws Second Amendment Bill [B34 – 2020], a Private Members Bill sponsored by Mr Mosiuoa Lekota, as well as observations made by the Minister. The committee will finalise the matter in its next meeting.

The committee has raised concerns about the DHA’s high vacancy rate, which impacts on its ability to deliver quality services and contributes to the long queues and delays in rendering services at DHA offices. Nonetheless, the committee welcomed the piloting of the e-booking system, which aims to resolve these issues.

Meanwhile, the committee welcomes the progress made in resolving the ICT downtime in DHA offices. The committee recommitted itself to its oversight on the ongoing information technology challenges and long queues. “We must not rest until the issue of downtime and long queues are resolved for the benefit of the people of South Africa. While we note the improvements, the committee calls for enhancement of performance to ensure quality service delivery,” Mr Chabane concluded.

ISSUED BY THE PARLIAMENTARY COMMUNICATION SERVICES ON BEHALF OF THE CHAIRPERSON OF THE PORTFOLIO COMMITTEE ON HOME AFFAIRS, MR MOSA CHABANE. 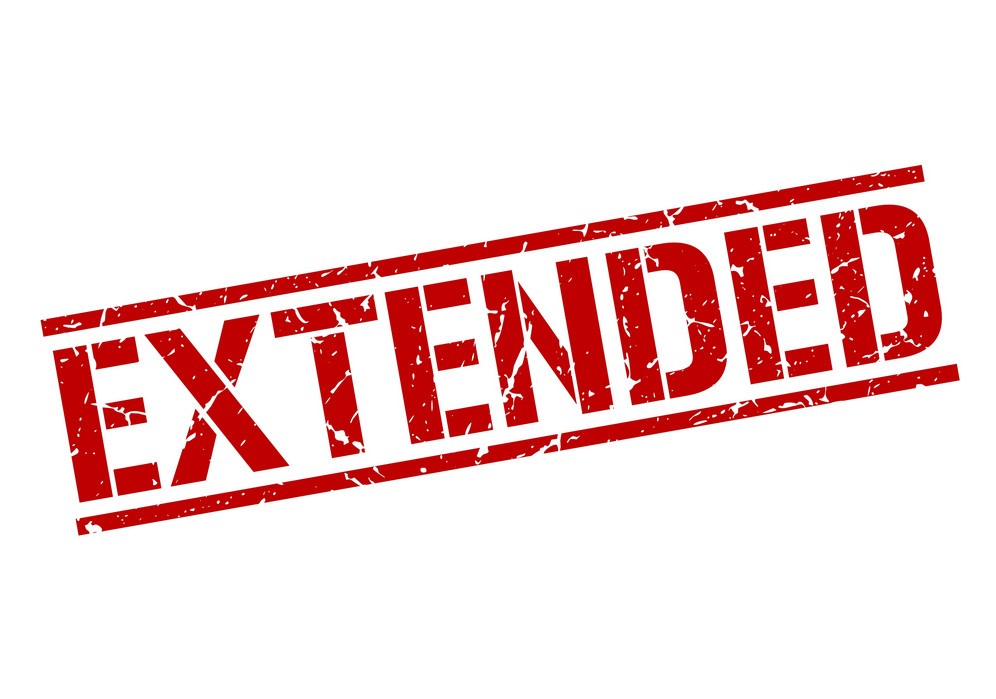