‘Next six months could change destiny of nation’ — Michael Louis

Businessman, Christian marketplace leader and chairman of One South Africa Movement, Dr Michael Louis, calls on citizens to speak up at a critical time of electoral transition

We are entering into the most crucial time of a journey that has lasted more than five years.

With the important Constitutional Court (New Nation judgment) judgment of June 11 2020, Parliament was given two years to amend the Electoral Act. That mandate expires on June 10 2022.

So much has happened the past 18 months and we are now heading for the final stretch and the next six months could have the potential to totally change the destiny of our nation.

The facts are that currently Parliament has two bills before it. The Lekota Private Member’s Bill (People’s Bill) which promotes power to the people and localism and the Executive Government Bill which keeps the status quo while including independent candidates. The government bill follows the minority rapport of the Ministerial Advisory Committee of Valli Moosa. The majority rapport was rejected.

The process is critical as on Tuesday February 7 the Standing Committee will vote on the desirability of the Lekota private member’s motion and Parliament has given the public until February 21 to submit submissions and comments regarding the Executive Bill.

In our view the Executive Bill is unconstitutional and fatally flawed because it discriminates unfairly against independent candidates in two respects — both of which violate section 9 of the Bill of Rights which states: “Everyone is equal before the law and has the right to equal protection and benefit of the law”.

Firstly, independent candidates in this bill are required to amass more votes than party-list candidates to get elected. They are also excluded from taking part in the compensatory proportional representation list. While the principles of representation have to be respected in the new dispensation, it is nationally possible to fashion a system that is less friendly to those who seek office as independents. There are no reasonable or justifiable grounds for limiting the rights conferred on independent candidates in and by the bill.

Secondly , the bill messes with the dignity and political rights of voters who support independents by devaluing their votes and discouraging independents from entering the fray. thus enabling supporters to vote for them.

I have no alternative but to conclude that the current Government Bill will be popular with party-list politicians who will no doubt vote for it whether it passes constitutional muster or not. The coming days will clearly show them up.

No matter what the party listers vote, I have walked this journey before and their vote is not the end of the road, as litigation impugning the constitutionality of the bill looms large. This is confirmed in the minority judgement of Froneman, in the New Nation Judgement which warned that should independents be included in our electoral system, proportional representation will indeed become a constitutional issue.

This time of electoral destiny is a call to action for active citizenry — to engage in the public process to make your voices known regarding the non acceptance of the Government Bill and to give the nod of desirability and acceptance to the “People’s Bill”, so that, as the people of South Africa, we can fashion an electoral system that the nation can be proud of. This remains a once-in-a-lifetime opportunity for our nation.

We, as the people, owe it to our county to seek to honour the 1999 urgings of Nelson Mandela, the father of our democratic nation. 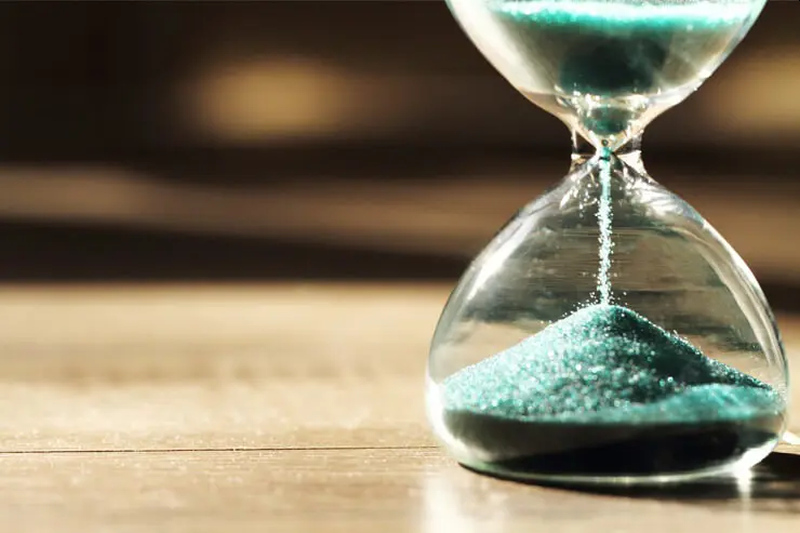